We all have a story. We are all unique. We are people of good and evil, and it is important for me to say “Nobody is perfect”, but be yourself.

After my father’s sudden death in 1998, a few lost relationships and a few minor depressions, I was seriously tired of life and “swamped” for a few years.

Fortunately, I was “picked up”, received professional help, and quietly got back on track.

At a late age, the “light” came to me. Many people said to me “Dan, it’s not too late. I can see that you have it in you and you are passionate about it. Get started now. You need something more creative than just sitting in an office.

It started when I contacted an acting school in Copenhagen and learned a bit about “Meisner technique” as well as attended some actor workshops. Alongside this I had some jobs as an extra but also had some starring roles in short films. It developed into commercials, model jobs and an employment at The Royal Theater, where I worked during the period 2009-2010. I was in for eight performances at the Opera House in Copenhagen.

In a pure meditative form, I started painting. I started out on small cheap canvases. A bit in a structured form and something else in a more abstract version. This I put on hold because after a visit to New York City, I was SO inspired to write a book. A crime where the action takes place in New York. However, this project I have put back a little, choosing to prioritize painting. The book should probably come and maybe in more than 1 edition and can you imagine that it should be filmed as well. Then another dream will come true.

But around my paintings, you will find that these are based on something personal, something I wonder, questioning, politically, may seem provocative, but also considering that it might arouse something in YOU. What does it do to YOU? My wish is that my paintings can have a character of reflection.

As a psychologist would say “Does it make sense”? To that I respond “Feel it yourself when you see my paintings”. 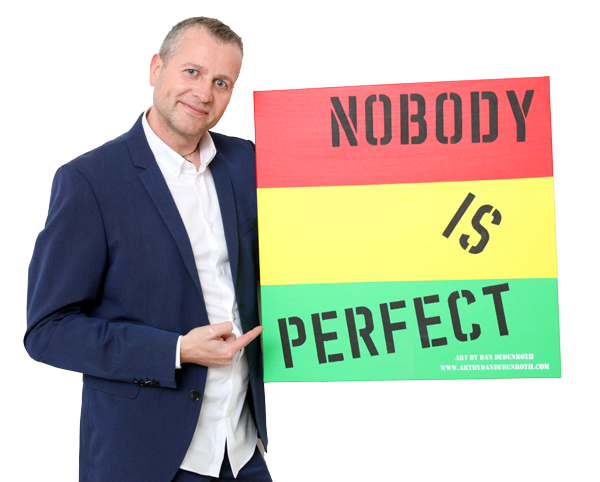 I am pursuing my dream. I live it out through my paintings and encourage you to live YOUR dream. 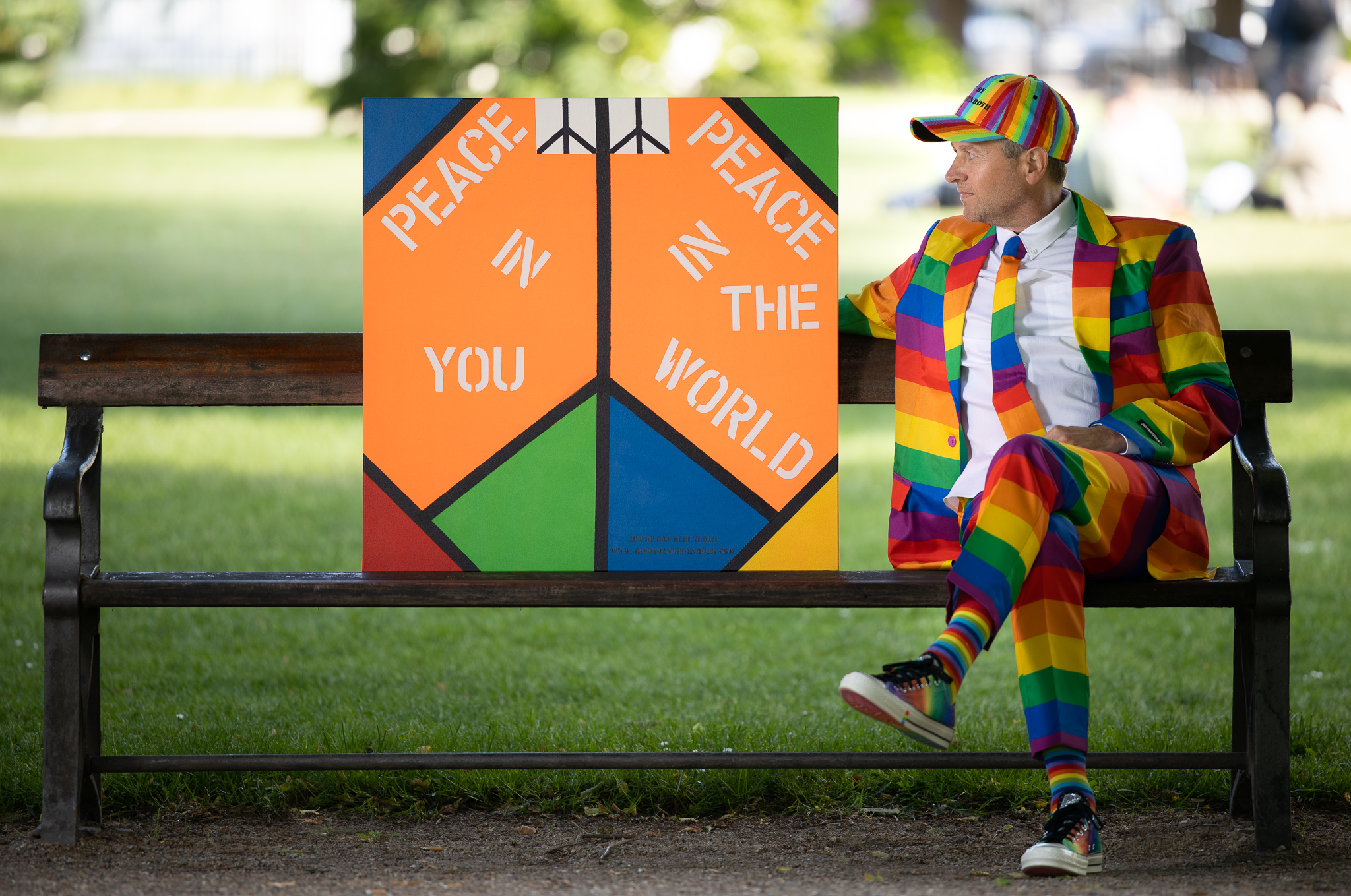 A passion. A dream. A trip. An experience.

As the Danish and world-famous poet Hans Christian Andersen said “Traveling is to live”, which is as true as said and written, and so I feel about painting “To paint is to live”.

Besides the passion of painting, my paintings are a kind of therapy for me. I pursue my dream, I live it through my paintings and encourage you to live YOUR dream. Do what you love, what makes you happy and joyful.

At the same time, the idea is also to have YOU reflect on life, the existence, charity and maintenance in a broad sense. The idea of “what can I do” to get better, become a better person, help make the world a better place to be and take care of our planet, our universe. It must be sustainable.

In a purely spiritual sense, you are able to give when you are whole and have achieved the inner peace. You are in balance and notice, be present and have surplus energy. As in a love relationship, this is a 24 hour job, hard work but you understand what I mean if you practice this and you get to see and be in the “light”.

In short, if the things I have been through and expressed through my paintings so far can contribute to joy, help, a handshake with you and not least to see things in a different perspective, then my mission is complete. It will make me happy. I am humble and grateful